If you feel more stressed than overjoyed during "the most wonderful time of the year, you're in...

A concept that was popularized by MLK Jr., guaranteed basic income, will be launching in his hometown of Atlanta. Mon...

In Brazil, the world's largest producer of sugar cane, industry leaders have found a way to harvest the crop without ...

Legislation known as the Garment Worker Protection Act is being hailed as a game changer for workers in the fashion i...

A shellfish company gets into the weeds

A shellfish company gets into the weeds

In their fight to protect eelgrass, The Swinomish Indian Tribal Community sued the Army Corps and the National Marine...

One of the nation's first programs using police officers to get people into drug treatment instead of jail succeeded ...

At Texas’ Polunsky Unit, 106.5FM The Tank is a prison radio station run by and for the prison's incarcerated men, inc...

In Burlington, a city of progressive politics with a police department long seen as forward-looking, city leaders' de...

How America Broke the Speed Limit

How America Broke the Speed Limit

A concept that was popularized by MLK Jr., guaranteed basic income, will be launching in his hometown of Atlanta. Monthly cash payments have proven to be beneficial to recipients in a number of pilot programs across the world. Qualifying recipients have seen increased employment opportunities, better health outcomes, and the ability to avoid predatory debt.

Tall grass prairie used to span across 13 states in North America. However, after settlers arrived grassland prairies were decimated. By reintroducing bison to the land along with seasonal fires, the nature conservancy, which manages the Joseph H. Williams Tallgrass Prairie Preserve in northeastern Oklahoma, resuscitated the prairie. The preserve is the largest tract of grassland prairie remaining in the world.

In Brazil, the world's largest producer of sugar cane, industry leaders have found a way to harvest the crop without sugar cane burning. Sugar cane burning is harmful to the environment and nearby residents. After complaints and regulations, producers invested in technology that allows them to cut the cane without burning it. This is a contrast to South Florida, despite producing less sugar cane than Brazil, producers in the state continue the practice.

Legislation known as the Garment Worker Protection Act is being hailed as a game changer for workers in the fashion industry. Low wages, forced overtime, and sweatshop conditions are common for garment workers in California but the new law will hold employers. Labor rights activists across the world are taking notice.


A shellfish company gets into the weeds

In their fight to protect eelgrass, The Swinomish Indian Tribal Community sued the Army Corps and the National Marine Fisheries Service. The Swinomish Tribe argued that creating wide exemptions to shellfish farming could endanger eelgrass, which they rely on. Their win led to stricter regulations that require individual permits rather than national permits. The tribe also opened its own shellfish operation.

One of the nation's first programs using police officers to get people into drug treatment instead of jail succeeded at first, and inspired other programs throughout New Mexico. But the original Santa Fe program now serves as a lesson in what can all but kill such a program, thanks to a leadership vacuum and mistakes that undercut the cultural change needed within a police department. Like the first program of its kind, in Seattle, Santa Fe's LEAD (Law Enforcement Assisted Diversion) program takes aim at people whose drug abuse deeply entangles them in the justice system when what they need is treatment.

At Texas’ Polunsky Unit, 106.5FM The Tank is a prison radio station run by and for the prison's incarcerated men, including nearly 200 on death row for whom the radio's shows form "a community center for men who can never leave their cells." The death-row prisoners, like many others in the prison, live in solitary confinement with no access to classes, jobs, or TVs. But they are allowed radios, and the prison warden allowed the creation of The Tank using donated equipment. Shows range from advice and religion to music of all sorts. All the shows are recorded as a security precaution.

In Burlington, a city of progressive politics with a police department long seen as forward-looking, city leaders' decision in June 2020 to respond to social-justice protests by cutting the police force by 30% has backfired in a number of ways. By moving quickly without an analysis of optimal staffing or how to shift duties to other agencies, the "defund police" measure prompted more police resignations than expected. Residents complain about conditions on downtown streets that make them feel unsafe. The city has since restored some of the police positions while moving more deliberately toward alternatives.

Modeled on a long-running and successful program in Oakland, Philadelphia schools' Relationships First program uses restorative justice to reform school discipline. The program follows a three-step approach to changing culture. At its core, teachers and students deepen their relationships so that when they use group dialogue to address the harm that people have caused, the chances for healing are greater. Violence has dropped when it was used in one Philadelphia neighborhood in cases of serious offenses. In Oakland, expulsions, suspensions, and racial disparities are all way down.


How America Broke the Speed Limit

Lowering speed limits and aggressive traffic enforcement by police patrols have not succeeded at erasing America's exceptionally high traffic death rate. The 1974-95 mandate for a national 55-mph limit coincided with a steep drop in highway deaths. But its repeal did not reverse the trend, with deaths hitting a 40-year low in 2014. Speed remains a factor in about a quarter of highway deaths, which remain high by world standards. Speed cameras and automated ticketing for violations have worked in their limited use, just as they have in broader use in Europe. But they remain politically unpopular in the U.S. 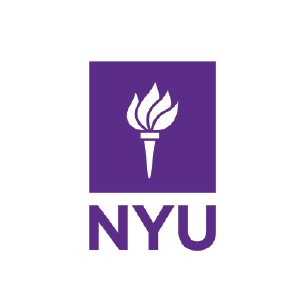 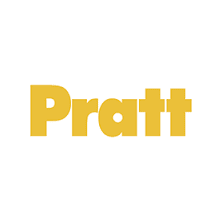 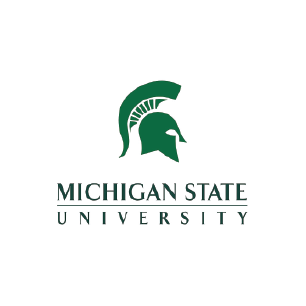 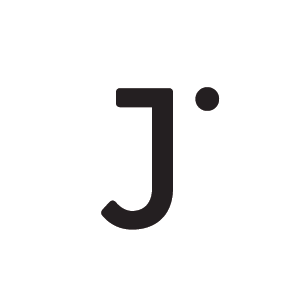 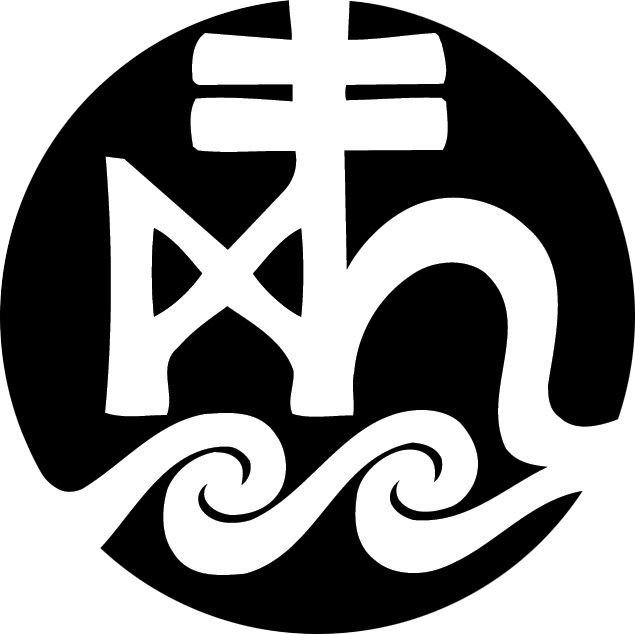 Blerg! This feature is exclusively for members.
Fret not: joining is faster than Mo Farah’s 1500m.